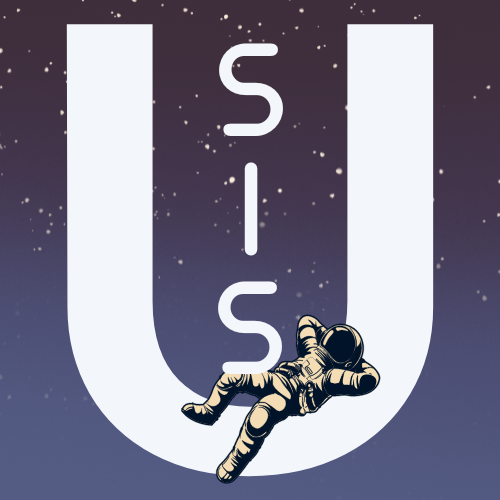 On the occasion of the motorization’s development of the module UVEX, we have formalized the protocol forcommunication between computer and equipment. This is the protocol USIS (for Universal SpectroscopeInterface Specification).
We will use this protocol for all our hardware and software developments in the future, and we invitethe community of astronomers to do the same. Having a standard means, on the one hand, reducing thedevelopment efforts (both hardware and software), and on the other hand it is ultimately to allowobservers the interoperability between USIS instruments and USIS software.
This protocol is based on properties, an some commandes that allow you to query ormodify these properties. In the case of UVEX, for example, the grating angle is one of these properties, which wecan read or modify.
We have planned that this protocol can be used in a very generic way, that is to say that the samesoftware could communicate with different USIS equipment. For example, we have functionsintrospection, which allows you to query the equipment to get the list of available properties, as well asthan their type.
In order for this protocol to be widely used in the community, we have put in place a fewimportant elements:

– The specification itself is freely accessible on Shelyak’s public Github account: https://github.com/Shelyak-Instruments/USIS-Protocol

– We have developed a USIS library in C (Usis.h), which integrates the complete protocol, and which can beused on developments based on Raspberry Pi Pico, or Arduino. For UVEX, we usethis library with a Pico.

– We also provide a compiled file which implements a few simple properties,to simulate a “USIS device”. This is a .uf2 file that can easily be downloaded into a Picoto turn it into a USIS simulator. The file can be downloaded here:

Of course, the specification may evolve according to new needs. Don’t hesitate toask if you have any questions, or suggestions.