The Spectro Star Party at Observatoire de Haute Provence in France took place from August 2sd to 7th, 2019 and hosted more than 50 attendes from very different levels. The weather allowed us to enjoy the 5 nights with differents spectro setup on the ground equipped with spectro Alpy 600, LISA, LHIRES III, the new spectrograph UVEX and an eShel setup.

This edition was very special and will remain to this day, one of the richest information and meetings on several points:

Steve Shore’s speech at the end of a meal
(vidéo from Olivier Garde, duration 5’02)

This year, the priority was given to the “newcomers” who have not yet participated in a spectro party at OHP, so we were able to welcome 18 new attendes.

Each participant received a bag containing various goodies and information.

A first meeting allowed to present the site, the schedule of the 6 days as well as the targets to be done in spectroscopy.

3 working groups were formed according to the spectrograph used:

One day at the spectro party

Each day goes the same way, in the morning François Cochard offers a training workshop on the Demetra software. Then at noon, lunch buffet at maison Jean Perrin. The afternoon is devoted to data processing but also conferences and presentations proposed by various speakers including Steve Shore on an initiation to stars astrophysics.

Then dinner at Jean Perrin’s house before being all on the ground for the spectra acquisition either in small groups around a setup dedicated to a spectrograph in particular, or with his own equipment and that until at sunrise for the most motivated ….

The program of this spectro party is available HERE

The Spectro Star Party is the unique opportunity to link, first, the beautiful site of the OHP with its historic domes and its Provencal climate and, second, the meeting between enthusiasts, beginners or confirmed. And this is all its strength: the amazing  place is transcended by the group’s friendliness, and vice versa. Present for the third year, I was able to enjoy every minute of night sky, all the information I was looking for and all the ideas that were given to me … And for the first time, I had the opportunity, in turn, to give advice and advice to neophytes present! And all this in an atmosphere at once serious and cheerful! What more can you ask for, if it does not last longer?

What to say … it was a while that I was waiting to participate in this famous OHP spectro-party. I was expecting a strong event, and well I was not disappointed and for good reason: this edition has fulfilled all my expectations. Of course, this format is always a good opportunity to progress technically, but beyond that, it’s mostly meetings with others people. Indeed, it is a great moment of mutual help, sharing of knowledge and experience. The spectro community is enriched day after day by new enthusiasts already very involved and ready to bring water to the mill. What impressed me the most is the possibility for the “amateur” world to practice a free, independent and universal scientific astronomy through technological solutions such as python, linux, the automation of observations, the project UVEX, international collaborations … I also hope in the long run to catch up the train and then hold the pace … because it is moving fast 😉 In short, after this kind of events, we  come out over-motivated. A redo ! “ 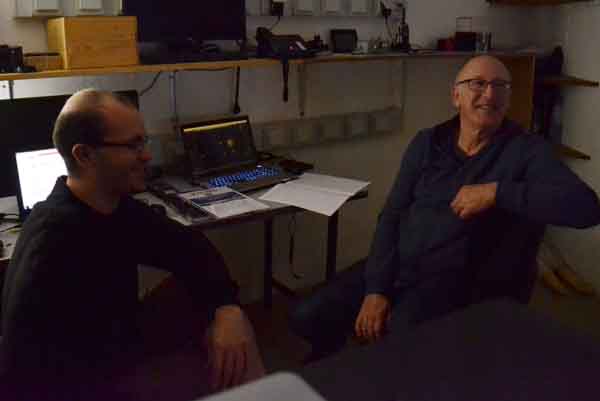 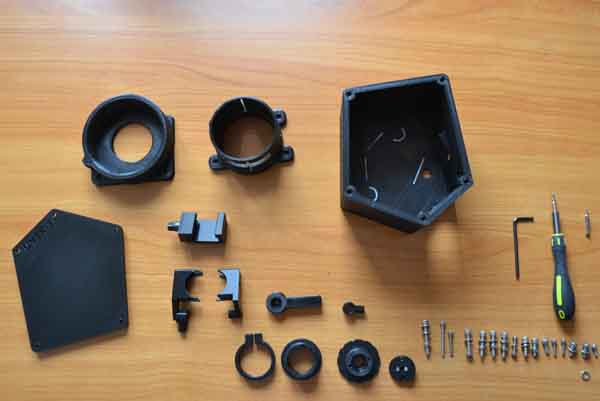 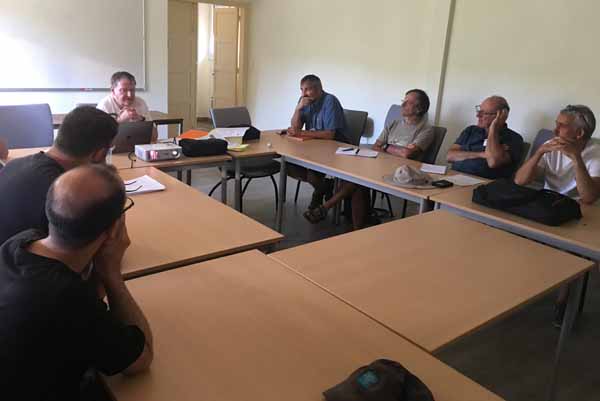 RR Lyr : Animation of 30 spectra of 300s each taken with a UVEX spectrograph
1200gr/mm grating and a 25µm slit
(animation by Pierre Dubreuil) 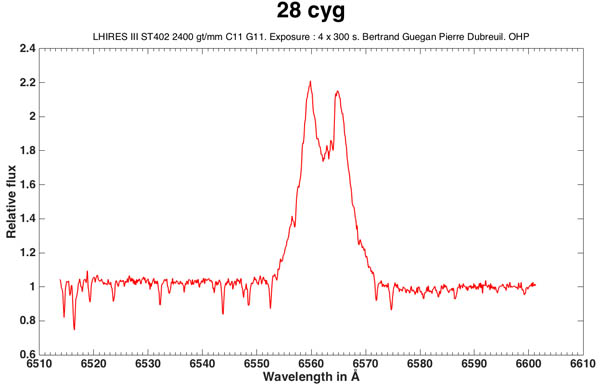 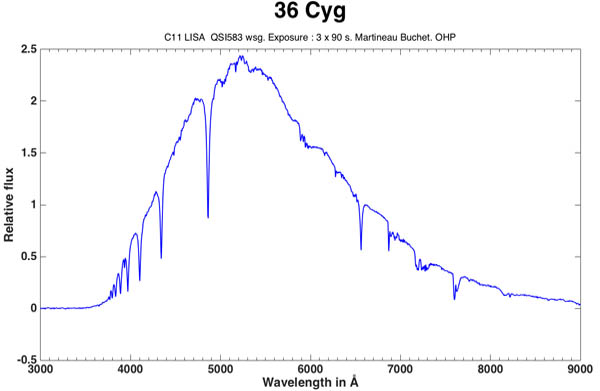 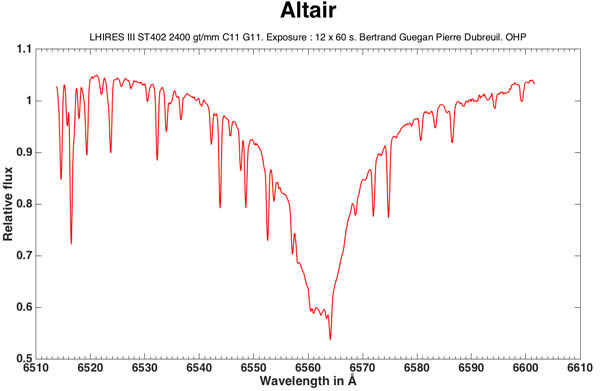 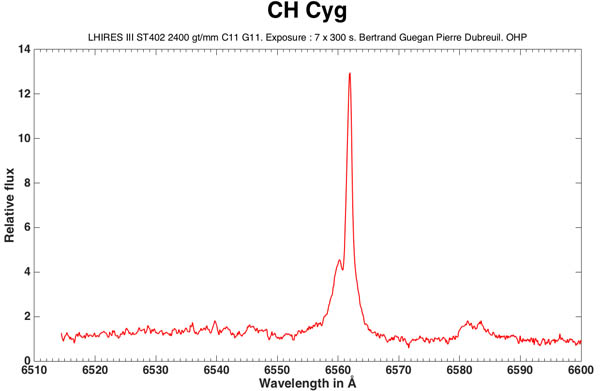 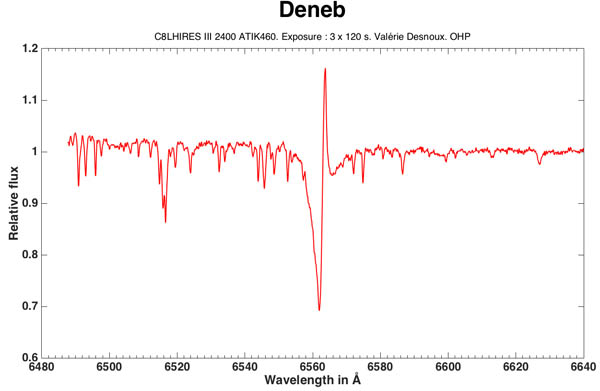 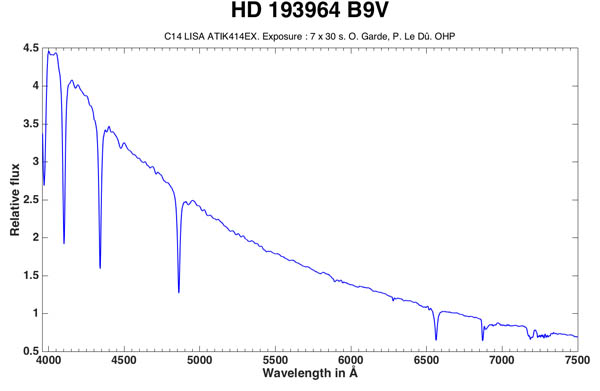 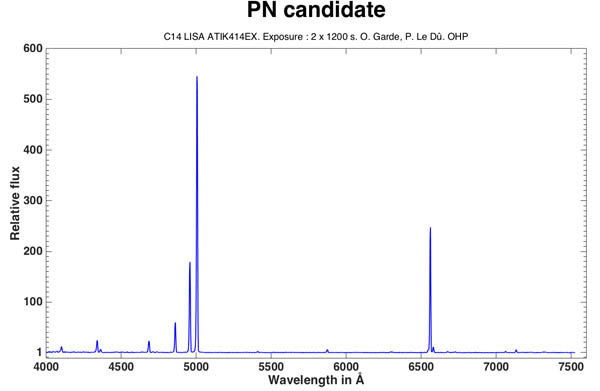 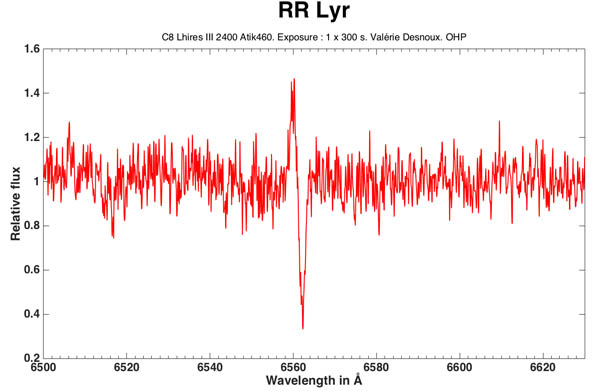 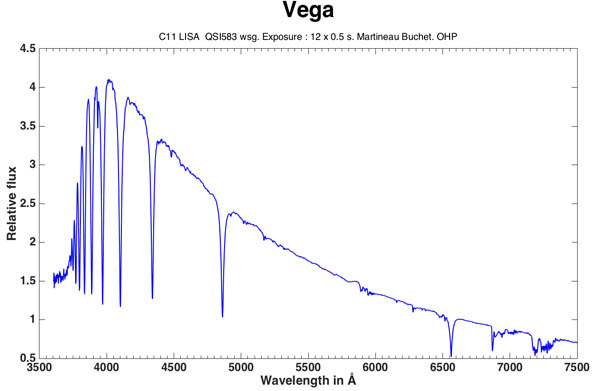 Examples of spectra taken during the OHP spectro aprty

Photo Gallery of the 2019 edition

On the field with Nicolas, Thibault and Pierre
Photo copyright :Valérie Desnoux 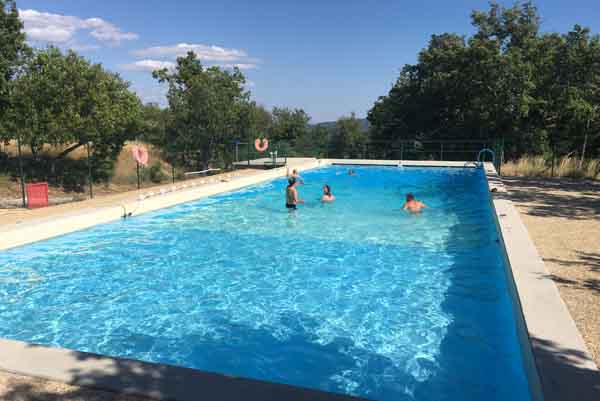 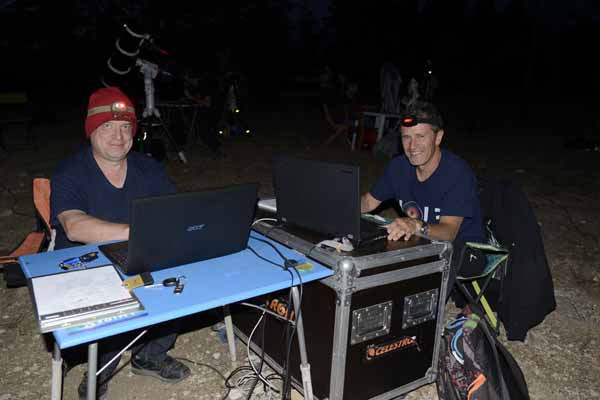 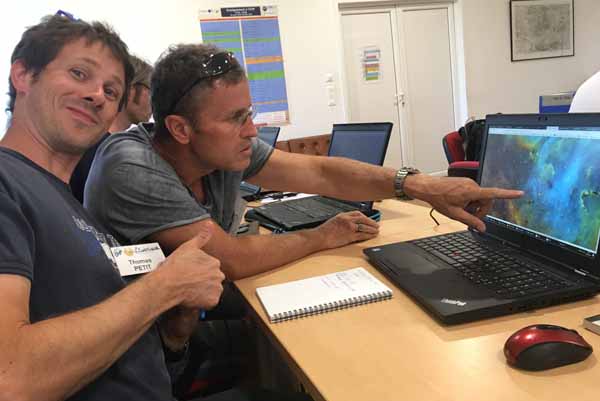 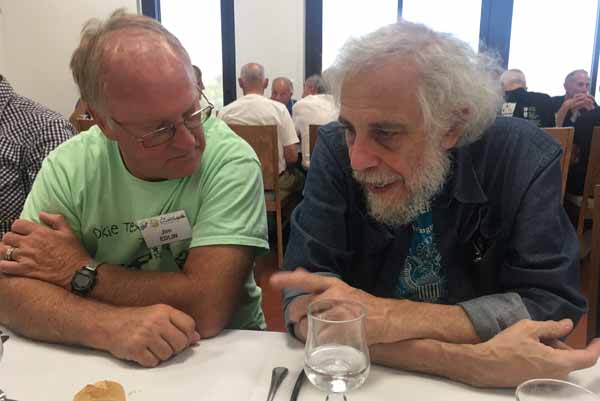 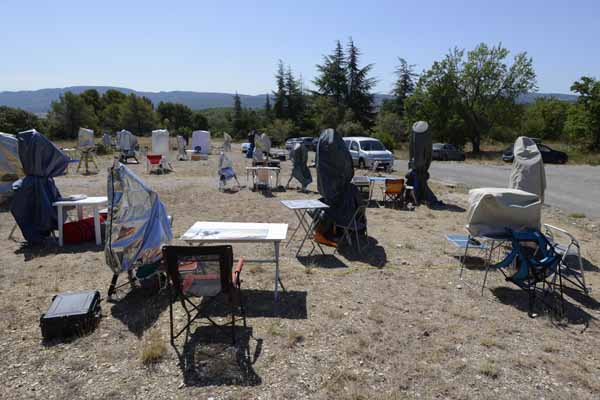 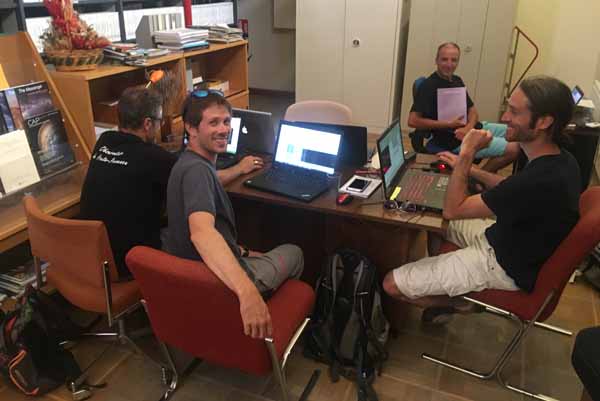 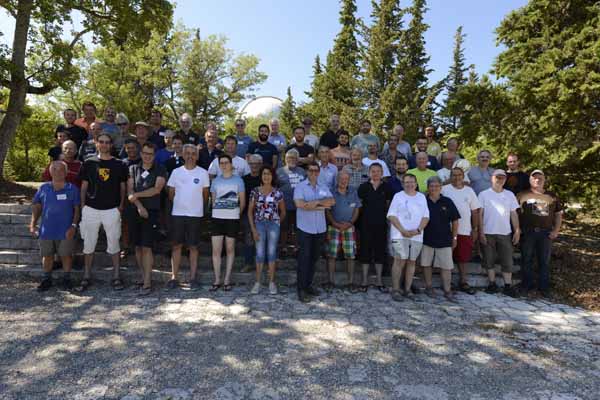 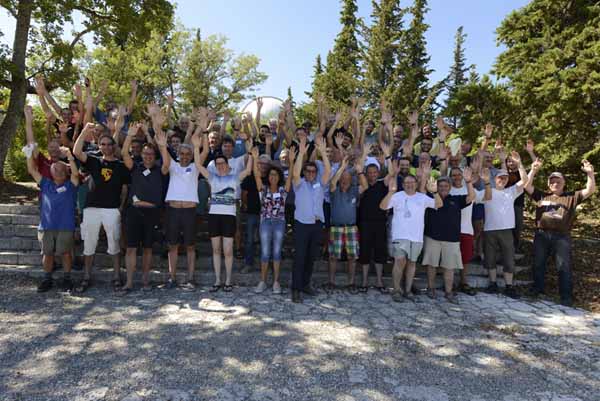 See you next year for new spectroscopic adventures.